A Penny For Your Thoughts or My Two Cents Worth

A Penny For Your Thoughts or My Two Cents Worth 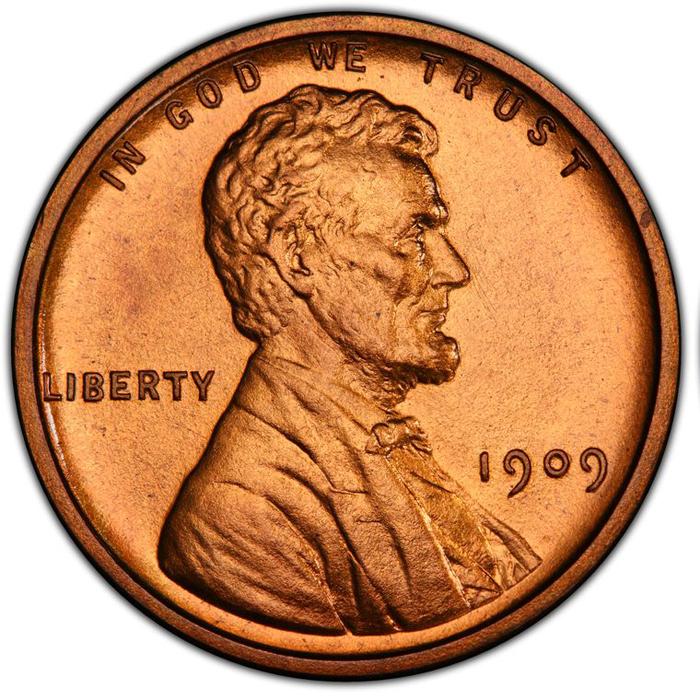 Comedian George Carlin once said “If someone asks you A penny for your thoughts, and you put in your two cents in, what happens to the other penny?”.This got me to thinking about how the term “penny” has ingrained itself into American language and culture.

Several years ago, working at a coin store, Garrett Frisina, the staff numismatist, would sternly correct you when the word “penny” was used instead of the word “cent”.I happened to come upon a box of Indian Head Cents, and asked Garrett what was to be done with these pennies, only to endure his tirade about “It’s a cent, not a penny, pennies come from Great Britain!”.At that time, our store manager Gary Campbell walked over and mentioned that the coin counting machine had a Q for quarters, a D for dimes, an N for nickels, and kindly pointed out that the P was for pennies, not a C for cents!Then came our auction manager Dave Rosenberg, who then nicely pointed out that when you go to the bank and ask for wrappers for your cents, the wrapper says “Pennies” on it.At this time, I think Garrett knew he was outnumbered and went back to work.

Where did penny come from?It came from Europe, along with the German “pfennig” and the Swedish “penning”, which at the time meant any sort of coin or money, mostly of small denomination.Around 790 A.D., Anglo-Saxon King Offa introduced the first English coin known as the penny, and it was made entirely of silver.In modern times, the penny, called “pence” when referring to a quantity, are worth 1/100 of a Pound, and are copper-plated steel.

The word cent is derived from the Latin word “centum”, meaning hundred.Therefore, when used in a context of currency, it is 1/100 of that monetary unit, which here in the USA is dollar.Despite this, the word penny has been ingrained in us Americans for years.At the convenience store, there’s a little tray that says “Take a Penny, Leave a Penny”, we wear penny loafers and buy penny stocks.With friends we may play penny ante poker, and some of us may be married to a penny-pincher!As a child, you probably heard the expression “A penny saved is a penny earned”, and “Pennywise and pound foolish”.

Some famous quotes are endeared with the term penny:

Be careful who you call your friends.I’d rather have four quarters than one hundred pennies – Al Capone

Pennies do not come from heaven.They have to be earned here on Earth – Margaret Thatcher

If teardrops were pennies and heartaches were gold, I’d have all the treasures my pockets could hold – Dolly Parton

Next time you’re at a coin show or a coin store, do your best to refer to those Indian Head and Wheatie Cents as just that, a Cent, and not a Penny, as Garrett may be right there to correct you!

And to answer George Carlin, I guess it doesn’t really matter what happened to the other penny, because you can’t buy anything with a cent anymore!